Bringing YOU drama from the streets, with a book by Janae Marie

Back Down Memory Lane

From what I remember, the moment my life was beginning to go south started with my senior

Karl and I were getting ready to start our day. As usual he was running around the house to go off to Cass Technical High School. But me I was in my room bumping that West Coast joints. Tupac and Dr. Dre., California Love. As I’m nodding my head to the music my mom bust in the room shutting off my damn music!

“Dammit boy! Cut that rap crap off and get your behind down to that school. I told you that you had to keep your behind in school this year?  Hell, you barely made it to the twelfth grade! At this rate, your either going to be dead or in jail. You better than this Karlos.”

Before I finished my sentence, she slaps me lightly across the face.

“You better do what I tell you. Karl! Come on in here and speak to your brother.  I can’t believe two twin boys who came from the same mother can act so differently.” My mom argues before she walks off frustrated.

My little kiss ass brother walks into my room and stares directly at me. I know what he was about to say and I wasn’t trying to hear it. I didn’t have time for that corny stuff.

“Man, Karlos what’s going on with you?  How come you won’t get your act together?”

“I’m not trying to hear that mess man. I’m about that trap life. I gotta get money. Why should I sit in a classroom listening to some old ass people talk when I could be on the streets hustling? I’m a boss man, I get money.”

“Man you’re not making any sense. You could be using your brain to get money. Instead, you’re going to get yourself messed up, man.” Karl tried to counsel me all of the time. I knew we didn’t have a pops but I didn’t need my twin brother trying to “mentor” me all of the time. Sometime I just wish he’d be my damn brother instead of this little goody-two shoes.

“Man, alright Karl, let’s go. I’ll rather go to school than listen to you talk about school.”

Karl and I made our way down to school. But while he had thoughts of being this great “I AM” somebody. All I could think of is getting money and owning my neighborhood. See, I had no worry for education; that white-washed fabricated man-made education. I was going to find ways to get mine even if it meant hustling on the block.

As we approached Cass Avenue, I ran into a few partners I hung out with from time to time. These were the Kingpins, hustas and dope boys. Everything my brother hated and tried to get me to stay away from. But they lived a life I could see myself becoming accustom to. They had the women, money and cars. I deserved that lifestyle and I was going to get it through any means necessary.

“Hey what’s up, Karlos? Why don’t’ you come on over here and let me holler at you real quick. I might got some work for you.” My boy Quincy yelled out to me. But before I could even reply Karl shouts back…

I look over to him in disbelief. “Man, Q I’ll catch up with you, man.”

“Oh’ alright, Karlos, man. I got you.” Karl shoves me into the direction of the school. We walk down the hallway after being checked through the metal detectors.

“Man, you really need to check who you call your friends. Trust me, bro that dude ain’t your friend. He going to have you caught up in these streets I’m trying to tell you.”

“Man, I’m seventeen year old. I’m a grown ass man. I don’t need you trying to tell me how to run my life. Let me do me.”

“Thank you daddy.” I answered.

But I had other plans. As I was walking towards the Chemistry class I laid eyes on the finest woman I had ever seen. She was a little brown skin cutie with shoulder length hair. She had the darkest and most beautiful brown eyes I’d ever seen. This girl body was completely on point from head to toe. I had to holler at her.

I could see my brother getting annoyed but I just told him I’d catch up with him later. While he walked off into class. I slowly approached this sista’ hoping to get a name to such a fine ass face.

“Excuse me, miss lady, I don’t think I’ve seen you here before. What’s your name?” I questioned, hoping to win her over.

“What really? I heard all about you Karlos Hunter.” She retorted, walking away.

“You know, just stuff.” She smiles and began walking towards her locker. As she messed with her combination lock. I stood right beside her. I was going to make this girl mine even if it took me all semester to do it.

“Well, what they tell you about me, sweetheart?”

“Oh, I see you not the type that gives up huh?” She smiled again, she had such a beautiful smile.

“That you were um…that you get around.”

“Huh, that’s all a lie. I don’t have time for that. I try to stay on top of my money. I chase paper. Not women. NO offense. But those are rumors. Don’t listen to rumors. So can I call you some time?” I joked, but seriously hoping she’d give the digits. She rolled her eyes then pulled out her cell phone.

We exchanged numbers and I even got a hug from her before she made her way to French class.

“You want me to carry your books for you?”

“It’s ok. My class is just the next two doors down. But thank you anyway.”

“I’ll call you later Shantae.” I smiled like a kid in a candy store. I had to make Shantae mine. She was smart, sexy and mature. Everything I needed in a girl. But while I was day dreaming about Shantae, my boys, Allen and Teri brought me back to reality.

“Man, what are you doing? Stop thinking about pussy when it’s paper to be made around here. I told you my boy Quincy would put you on.” Allen tried to persuade me to join him in the drug game. As much as I wanted the money. I tried to avoid it. But the amount of cash they make on a regular, sometimes brought me back to where I needed.

“So are you in or what? My man looking for a few more people. And I know how you love getting money man. You could be rolling in a brand new Impala, clocking in those thousands of dollars man. The money don’t sleep. All you gotta do is move a few units, you in there?” Teri also added.

As usual I told them that this was something that I had to think about. I really was trying to stay out of my mom’s hair until I got out school. But there were some things that began to change my mind.

After we ate dinner, I and my brother were in the kitchen washing dishes when we heard our mother crying. Karl and I stopped to see what was making our mother, a woman who’s as strong as a mule, cry.

“I just can’t do it anymore. I’m working but it’s just not enough money for me to keep things going.” She cried.

“Mom, what are you talking about?” I questioned concerned.

She sadly pointed to an envelope that red in big, bold red letters: PAST DUE…FINAL NOTICE.

“They’re threatening to cut off the lights if we don’t pay the $364.  And if we don’t come up with the rent by next week, we’re going to get evicted.”

“Mom, why didn’t you tell us things were this bad?” Karl spoke out.

“Because it’s my job to keep it together for you two boys. I just didn’t want you to worry. Plus, it’s not your responsibility. I was trying to pull in more hours at work but it just wasn’t enough. Now I don’t know what to do.

Listening to my mother stress over shit like bills and rent made me decide what to do with my life real quick. I had to be a man. I had to help out. A man does what a man has to do. Right now, this man had to come up with some cash…quick. At that moment I knew exactly what I had to do  to get it. 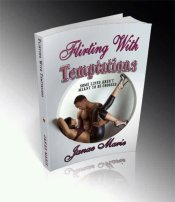 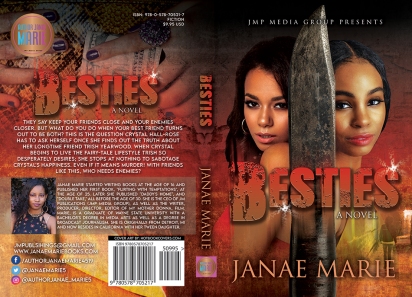 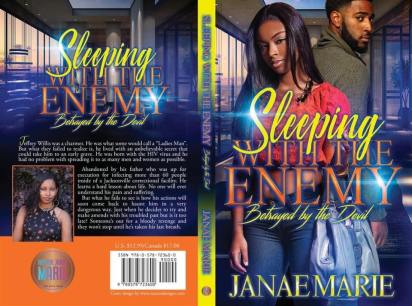 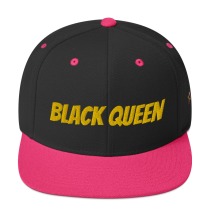 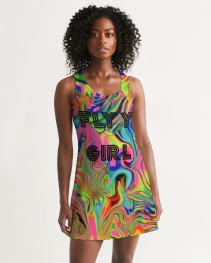 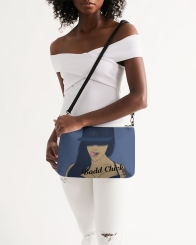 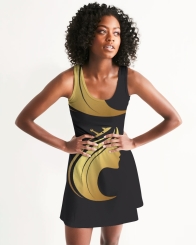 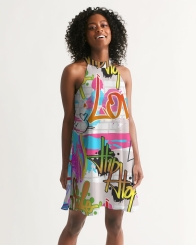 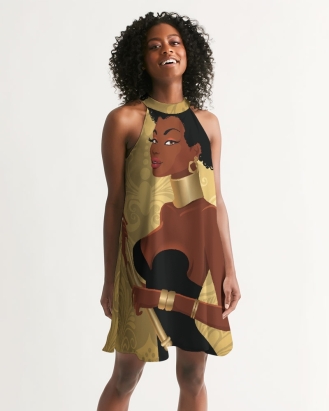 Over the years, you’ve formed the best relationship you’ve ever had. You’ve told this best friend the most intimate moments and details of your life You consider her to be your A 1 since day one! She’s been there since your darkest times, your heartbreak, your struggles, and your identity crisis. But once you’ve […]

Sleeping with the Enemy coming soon!

Insecure Review: Low-Key Happy This week’s episode of Insecure felt like a much-needed date with a past lover you wish would have worked out differently. You both did things to cause the breakup but there are still feelings there. We start this episode off with Lawrence sitting at a bar in a crowded club. He […]